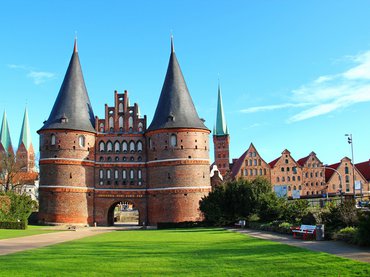 Destinations, deals and discounts delivered straight to your inbox!I can unsubscribe at any time. Privacy Policy
Thanks for signing up! Check your email, please!
You'll now receive offers about our special sales, useful travel tips, and more.
Modalità di pagamento